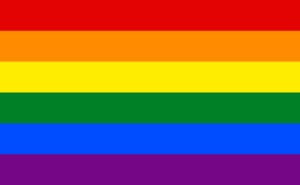 What is Sperm Donation?

Sperm donation is the use of sperm, which typically comes from 2 sources:

Anonymous Sperm Donor: Anonymous sperm donors are acquired from sperm banks. The sperm donors are selected according to the criteria the intended parent is seeking. You will have information such as height, weight, hair color, eye color, hobbies, ethnic background, personal medical history as well as family history and education. The sperm donors undergo a thorough evaluation of their personal and family medical history, genetic screening as well as extensive STD screening. The donor is retested for STD 6 months later and if the test results are negative again will the sperm sample from 6 months prior be released. This is due to the fact that it may take 6 months for someone with HIV to test positive and as a result the samples are quarantined for 6 months prior to making them available to the public.

Who Would Benefit From Sperm Donation?

Some of the patients who would benefit from a sperm donor include:

FERTILITY CLINIC NEAR ME 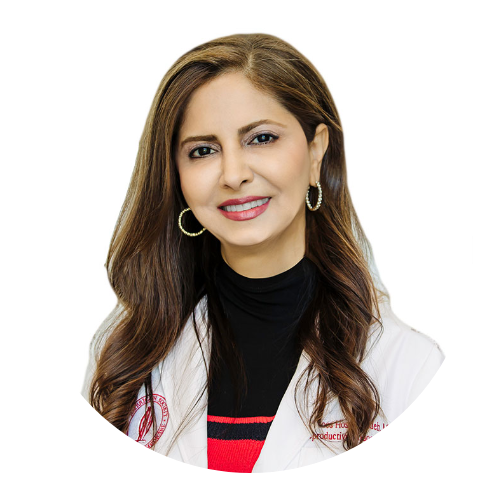 Speak with a Fertility Expert Today